All veterans have one thing in common: service in the military. There are aspects of military life that can make it difficult for some to adapt once they have completed their service and it’s not necessarily what most people think. With a unique perspective as a fellow veteran, producer Scott Bourque examines the root cause of those issues in this series.

Becoming A Veteran: A Conversation With Capt. Oliver 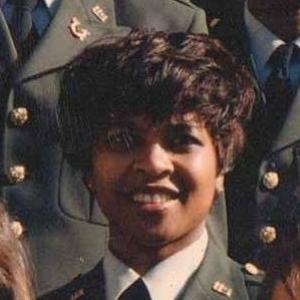 Army Capt. Singa Oliver served in the artillery in the 1980s, and as a Judge Advocate General Corps officer in the 1990s.
Resources
Coming soon...

Let us know what you think. Please take our survey.

Meet Captain Signa Oliver. She served in the Army Artillery in the 1980s before working as a Phoenix Police officer. She then went to law school and commissioned back into the Army as a prosecutor in the Judge Advocate General Corps. Oliver was one of the 10-15% of soldiers who were women. In this episode, producer Scott Bourque spoke with Capt. Oliver about what it means to be a woman in a heavily male-dominated institution.