Phoenix — America's hottest and fastest-growing big city — is on the frontlines in the fight against drought, extreme heat, and wildfire. We bring you stories of how these global problems affect real Arizonans, and what is being done to solve them. This podcast series is supported by the Arizona Community Foundation and Intel. 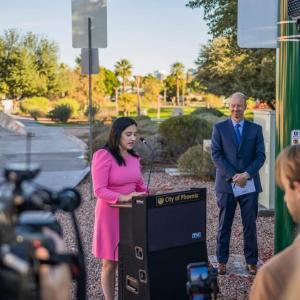 Phoenix City Councilwoman Yassamin Ansari speaks at a ribbon cutting ceremony for the newly created 3rd Ave Bike Lane in 2021. The City of Phoenix's Climate Action Plan aims to achieve carbon neutrality by 2050, in part by making the city more walkable an
Resources 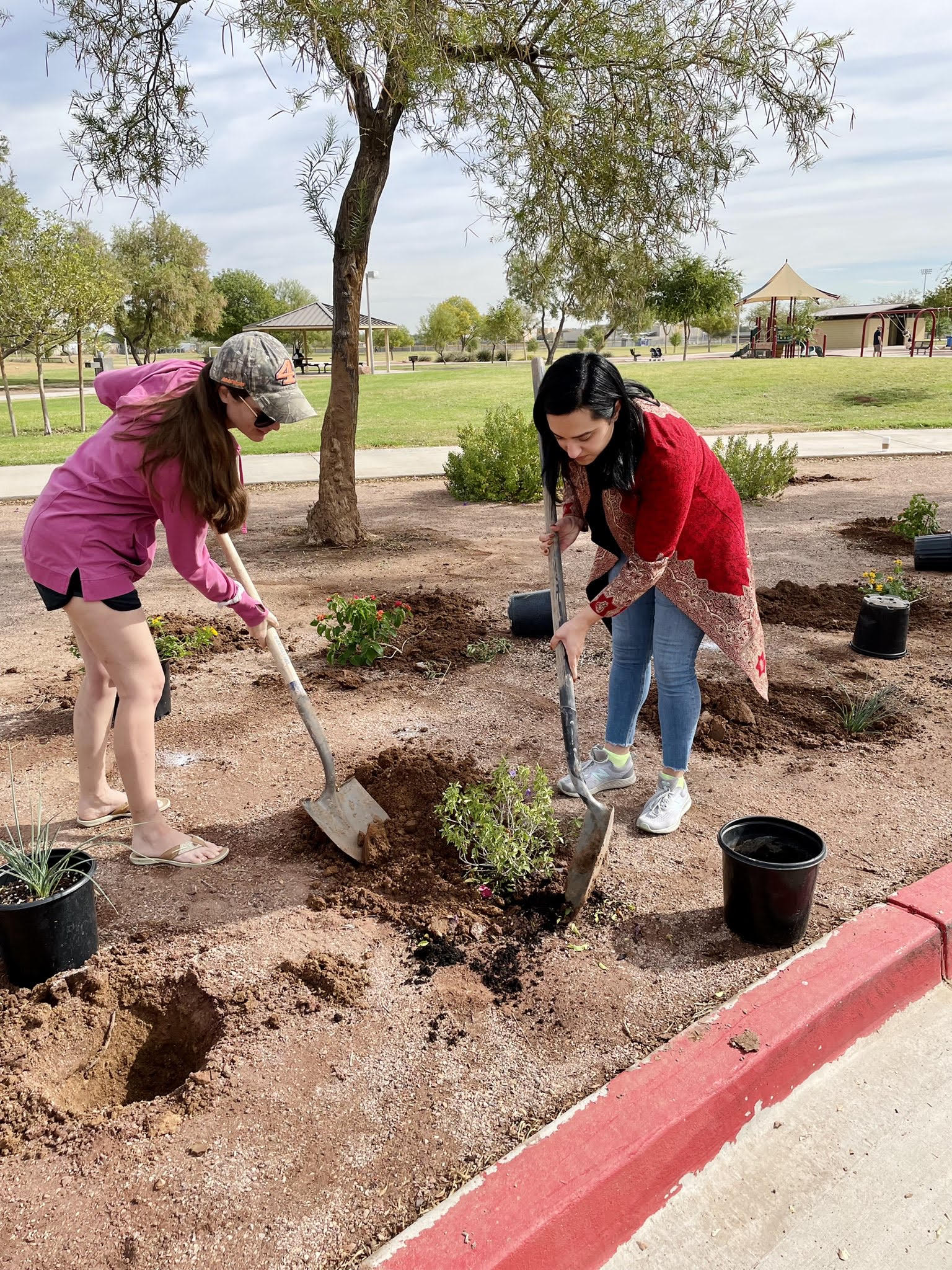 Phoenix City Councilwoman Yassamin Ansari participates in a community tree planting event near the Santa Maria Park in Phoenix. The City of Phoenix has a goal to achieve 25% tree canopy cover across town by 2030—a goal they admit to being far from achievi 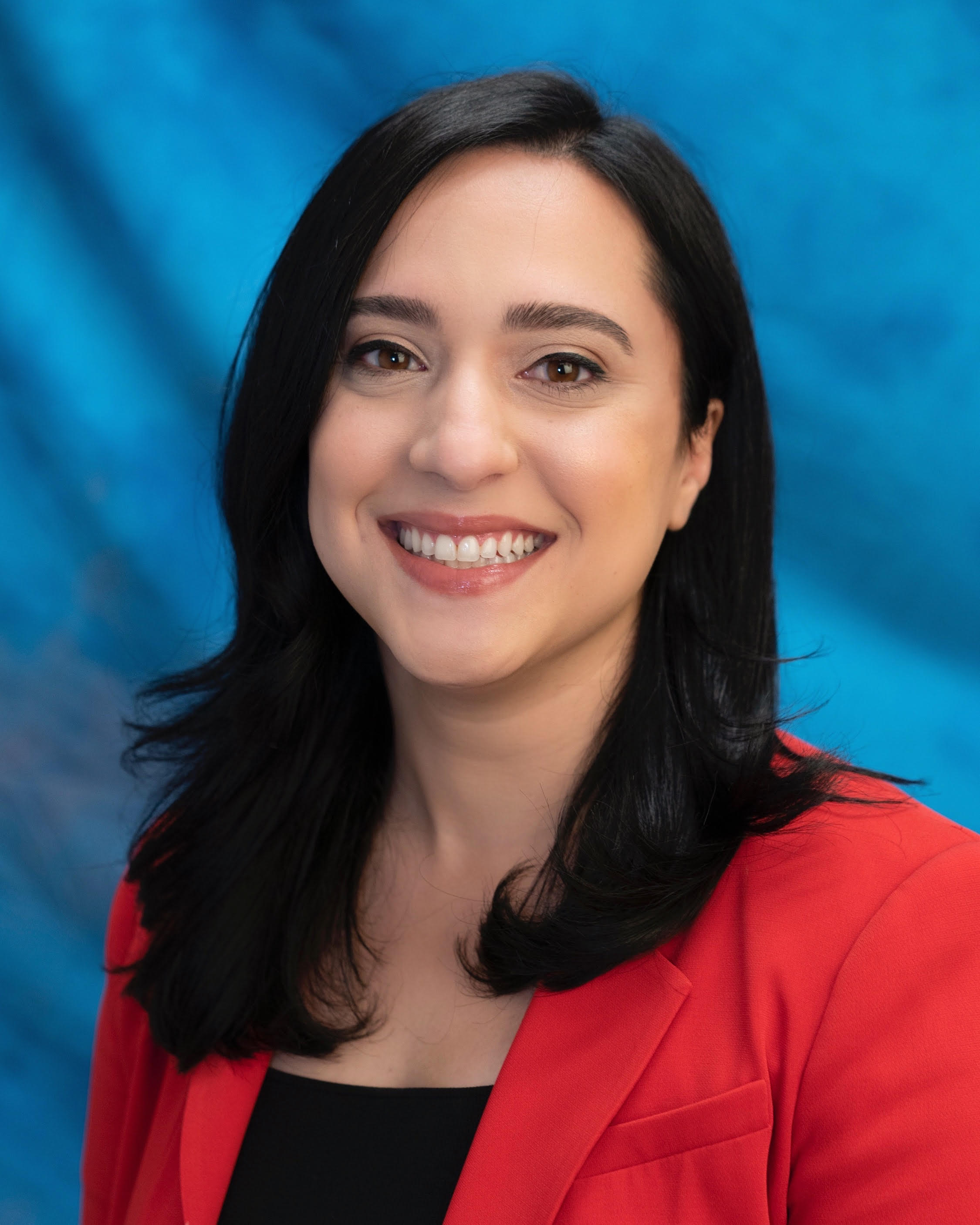 Yassamin Ansari is 29 years old and in her young career, she has served as a policy advisor at the United Nations working on climate issues and become the youngest woman ever elected to the Phoenix City Council. (Photo courtesy of the office of Councilwom

Let us know what you think. Please take our survey.

Phoenix-area-raised Yassamin Ansari worked on climate issues as a policy advisor at the United Nations before she became the youngest woman ever elected to the Phoenix City Council in 2021. InHospitable host Anthony Wallace spoke with her at the Hear Arizona studios about how she got involved in climate action through a desire to help refugees, how Phoenix’s reputation among some as the “world’s least sustainable city” has shifted, and how she and other leaders are looking to make a cooler and carbon-neutral Phoenix through planting trees and promoting biking, public transit, and electric vehicles.