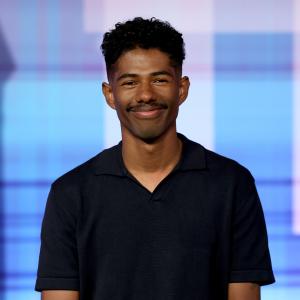 Nathan Collins (he/him/his) is a master’s student at Arizona State University’s Walter Cronkite School of Journalism and Mass Communication. Formerly based in Southern California, he has spent the last 3 years in residency touring and recording for Creedence Clearwater Revival (CCR) frontman John Fogerty. After time on the road, Collins has pivoted his career to one aiming to make a meaningful impact in the world of journalism. His work is focused on helping to tell the narratives of underserved communities both in the United States and abroad.

You can find his journalism (and music) work on Twitter at @nathannotforyou.